Login to reply · From end

FRESHREALS OLAMIDE ADEDEJI(YBNL BOSS) FULL BIOGRAPHY
Nigerian music rapper Olamide, is popularly known
as Olamide Badoo, but not everybody knows that
his real name is Olamide Adeniyi and that he was
born on15th of March, 1989.
Well, here are some information about Olamide that
you might find interesting to know.
Olamide grew up in Bariga, Lagos with 6 older
siblings. His hometown is Ijebu in Ogun state.
He was a part time student of mass communication at
the Tai Solarin University
As a child, Olamide says he wanted to be a footballer. His height is 5feet
9inches.
He broke into the Nigerian music industry with his hit track ‘Eni duro’.
The Nigerian rapper, whose lyrics are majorly in his native tongue Yoruba,
made it big recently when he signed for luxury vodka Ciroc.
The deal makes Olamide the company’s first Nigerian ambassador putting him
amongst other international representatives like Rick Ross and French Montana.
Olamide also has a deal with telecoms giant, Etisalat.
Speaking about his major influences to music, Olamide mentioned American
rapper Jay-Z as one of them. He says he owes a lot of gratitude to his
producer ID Cabasa. According to him, his talent was recognized by another
famous musician, D’banj, who wanted to sign him on his record label.
On his personal life, Olamide has pet dogs, a child and is still with his long time
girlfriend, Aishat Suleiman.
Best Quote: “Music is all I know, music is all I do
Some of his popular songs are:
Ghost mode
Jale
Durosoke
Omo to Shan
Bend down low
Yemi my lover
Olamide means ‘My wealth has arrived’, and indeed it has arrived for Olamide.
# 2017-01-14 20:07 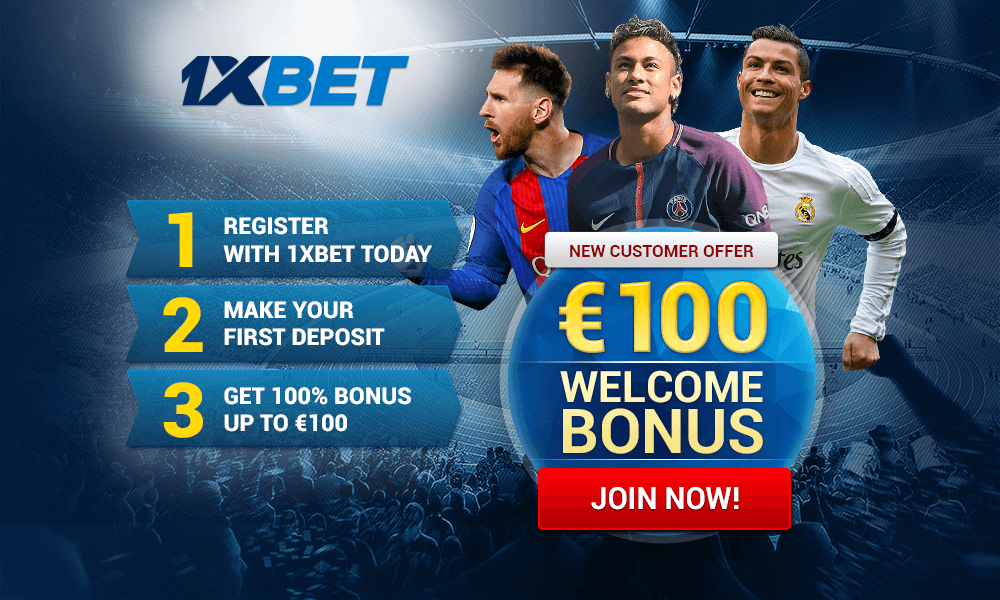